Speaking to Democratic Party donors in early October, President Joe Biden said, ‘I’m trying to figure out what is Putin’s off-ramp. Where does he find a way out? Where does he find himself in a position that he does not – not only lose face but lose significant power within Russia?’

Is Biden suggesting the US is supposed to come up with an exit strategy for Vladimir Putin that does not involve loss of power or a way for Putin to wipe the massive amount of egg off his face? And why?

The Geobukseon has no idea.

However, the US government at the highest levels sometimes seems to lack the ‘killer instinct’ – though, in modern terms, this might be described as ‘showing excess empathy’.

The Americans gave Saddam Hussein an ‘off-ramp’ in the 1991 Gulf War when he was on the ropes. It gave Osama bin Laden an off-ramp out of Afghanistan in 2001 when he was cornered in Tora Bora. In both cases, the off-ramp was gladly taken.

An anthropologist might be able to explain this American trait, one that has been on display in the Indo-Pacific for decades.

You see, Americans have been offering China off-ramps for years, but Beijing keeps tooling right along at 80 miles an hour as it streaks past Washington DC’s latest off-ramp. 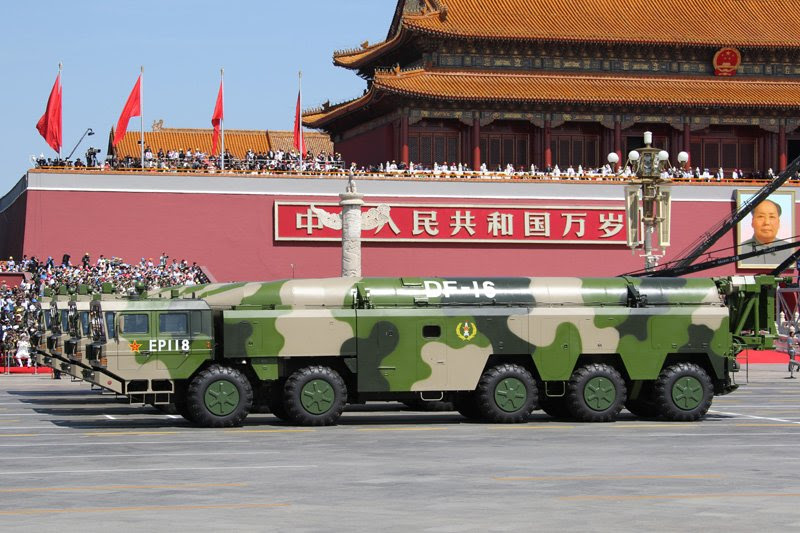 The PLA has among the most sophisticated missile forces in the world.

And you cannot blame it all on the politicians and bureaucrats. The US military’s senior leaders have also been all in for off-ramps.

In 2015, the Geobukseon spoke with a senior officer at the US Indo-Pacific Command (USINDOPACOM) about things involving China. He spoke of giving China off-ramps and not about fighting them.

This was when China was carrying out the biggest, fastest military build-up in history. It had already taken Scarborough Shoal from US ally the Philippines and was building and militarising islands in the South China Sea. Beijing had also moved in on Vietnam’s maritime territory and had just about got de facto control of the entire South China Sea.

It was as if the US military’s ruling class thought the Chinese were infantile and did not know what they were doing. You saw this in US flag officer, and courtier-class justifications for inviting the People’s Liberation Army (PLA) to RIMPAC exercises – i.e. the Chinese just needed to see what proper behaviour looked like, and then they would behave like Canadians. And if not, they would be so awed by American military might that they would not dare try anything.

Back then, the Geobukseon suggested that the Chinese might have no interest in off-ramps. Why would they?

They were doing very well behaving as they were – and there had been no punishment. Quite the opposite, for the Americans were accommodating them at every step. The US military was keen to engage in exercises, exchange visits and key leader engagements. Too many top officers wanted to add ‘visited China and met my counterparts’ to their resume. 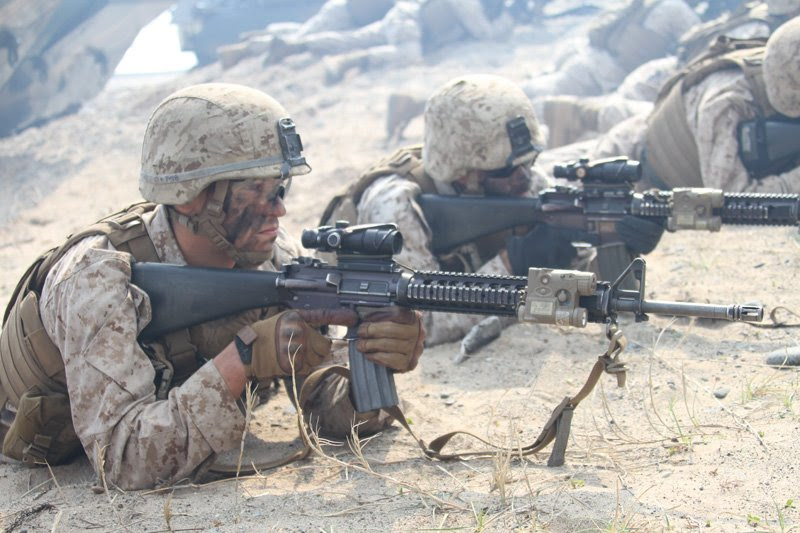 Under benign political leadership, the US military was too late to realise the threat from China.

Gen Ray Odierno, then Chief of Staff of the US Army, said while visiting China in 2014, he welcomed a strong Chinese military. This was not an unusual sentiment at the top levels – although the lance corporals and sailors who would do most of the dying in a war perhaps thought differently.

Adm Samuel Locklear, former USINDOPACOM commander, said that ‘climate change’ was his main worry. The PLA was not even on the list of his concerns.

Another four-star whined privately about Chinese island-building activities, but speak publicly and put his stars at risk? No, thank you!

And few people listened when the Japanese military tried to warn of what was coming.

Retired generals and admirals also wanted to cash in on ‘Track II’ meetings with retired Chinese brass or, even better, snag an invite to the Sanya Dialogue in Hainan and enjoy five-star living and first-class air travel while hobnobbing with Chinese intelligence operatives.

It is small wonder that China was not interested in off-ramps.

Read the rest at Shephard Media.

Grant Newsham is a Senior Fellow at Yorktown Institute.